Introduction What are we asking for? Get involved

There are on average more than 25,000 people in each constituency who work in a small business - 7,000 of whom are self-employed.

Getting back to business - how the next Government can support Small Businesses. Read the full details in our manifesto.

For the last three years, the interminable uncertainty around Brexit has dragged focus, attention and imagination from the task of how to help these small businesses – how to help them survive, to grow, to create more jobs, and to improve our communities.

At this General Election, we are asking everyone who is standing for election to the Westminster Parliament to get ‘Back to Business’, and help all of these small businesses to thrive. There are a host of pressing domestic challenges that the next Government must resolve.

The UK could and should be the best place in the world to start, run and grow a business. Yet small business confidence has been in negative territory for five consecutive quarters, holding back investment, recruitment, and exports.

A Government on the side of small business could and should turn this tide, starting by resolving the long standing frustrations holding small firms back: the scourge of late payments, the outdated, regressive business rates system and the taxes levied on the already high cost of employment that make it harder to either employ more people or raise wages.

The UK’s economy should be the best place in the world to start, run and grow a business

The UK economy will not work properly without more support for small businesses. If operating costs are so high that a small business cannot take on another employee; if a small firm is waiting months on end for payment for work they have already done; if innovative projects can’t be funded or if individuals spend more time on paperwork than on running their business, then small businesses, everyone they employ, and the UK as a whole loses out. The next Government can and should fix these problems. When it does so, it should ensure there is certainty, consistency and predictability for businesses.

One in seven people in work, work for themselves. We believe this is great for the UK, our economy and our society. Self-employment gives many opportunities for people to have more control over their own lives, and for us all to benefit from the dynamism that this freedom allows.

The self-employed deserve mortgages and pensions too

The majority of people in work in the UK work for a smaller business. Small business is also overwhelmingly the route back into employment for those who are unemployed. Without focusing on helping small firms employ more people, with improved skills, few of the economic challenges facing the UK will be met.

Small businesses have been at the heart of the UK’s recent relative success in increasing employment.

This success should never be taken for granted. We need to make it easy for firms to take on more staff, sustain their existing staff, and access the training they and their staff need to grow their businesses.

Starting, running and growing a business isn’t easy – the Government should have a major focus on providing sufficient training in leadership and management in small businesses to close the UK’s productivity gap.

Put retraining centre stage so that small businesses can adapt and thrive in the future. If no one is to be left behind, the next Government must help all workers and business owners to retrain in new skills, especially digital skills, and support should be prioritised for those most in need. Any national retraining schemes should be designed with small business in mind. Small businesses and the self-employed, as well as trade unions and larger businesses, must be involved in the design of the schemes.

Health and wellbeing at work

Help employers with auto-enrolment. The policy has been a success in helping move people to save for their retirement. However, it has so far proved administratively difficult and costly. We would like the next Government to focus on making the scheme as easy as possible for small employers to use and to rely on proven ‘nudge’ measures rather than cost increases to expand the effectiveness of this scheme.

Drive prosperity across every area of the UK

Where we shop, where we eat and where we work are all parts of what make our individual communities the place we call home. In many places, there are particular challenges which threaten these small businesses, whether on the high street, in our rural or coastal areas, or in towns and villages across the UK. The Government must help small businesses in these areas in particular.

A future for our high streets

Make small businesses part of the solution to major challenges

Tackling the climate crisis and building the zero-carbon economy

With two major groups in our membership, we have since worked with all political parties to make sure the small business voice is heard respectfully by those in power.

We now appeal to politicians, parties and people of all perspectives to treat each other with respect and reasonableness as we debate Brexit.

There are challenges and opportunities around Brexit; however there are so many domestic priorities that have been eclipsed as Brexit has dominated our political life. These issues need urgent attention in order to secure jobs, growth and prosperity. That is why this manifesto is called Back to Business.

On the question of Brexit, we have focused on the practicalities and always come back to evidence:

Help us spread the word on social media and call on the next government to get back to business. Click on one of the images below to customise and tweet your message. 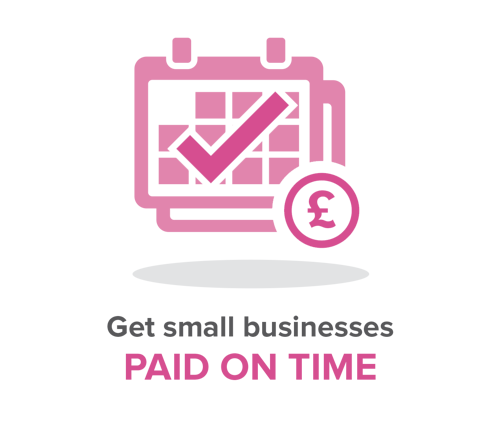 Get paid on time

Click on the link above to customise and tweet this message: "I am calling on the next government to get back to business with fair access to broadband..." 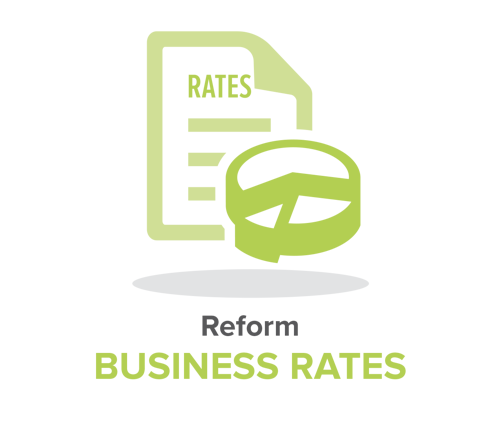 Click on the link above to customise and tweet this message: "As a small business owner in… I want to see the next government reform business rates…" 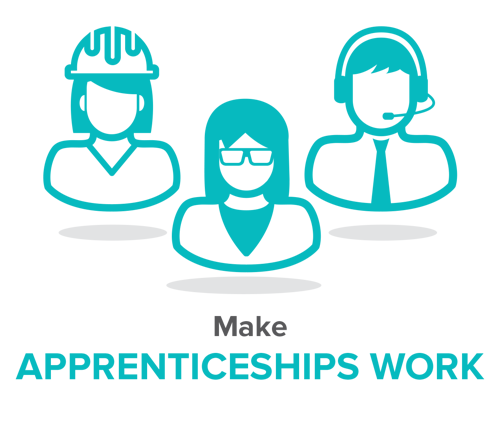 Click on the link above to customise and tweet this message: "I’m an FSB member and I want the next government to make apprenticeships work..." 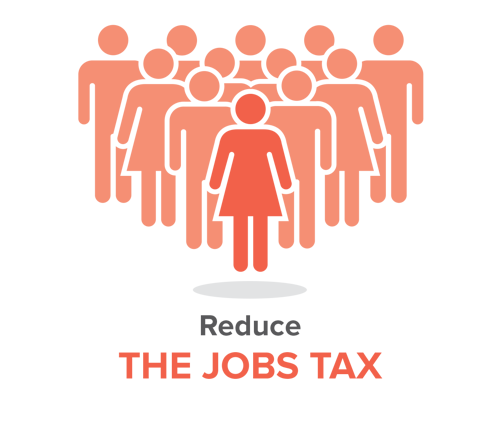 Click on the link above to customise and tweet this message: " I want to see the next government reduce the jobs tax and…" 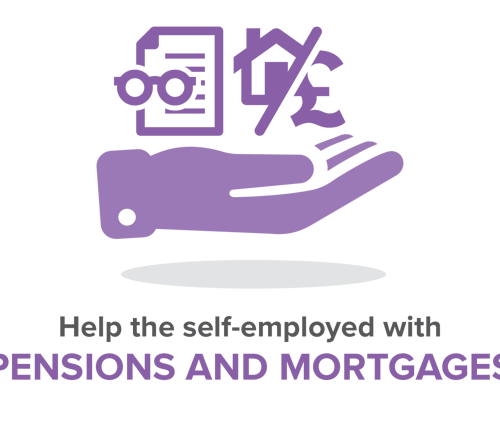 Click on the link above to customise and tweet this message: " It is so important that the next government focusses on the domestic challenges facing small firms like mine and provide help with pensions and mortgages..." 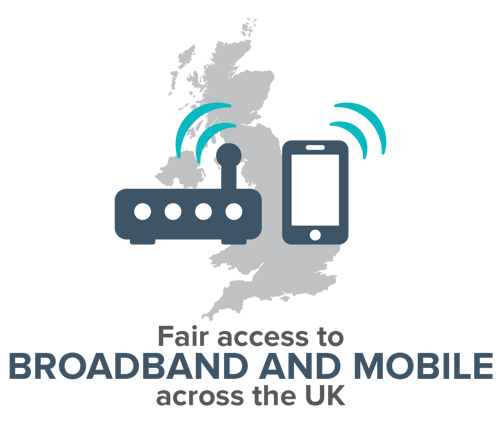 Click on the link above to customise and tweet this message: "I am calling on the next government to get back to business with fair access to broadband..."

FSB hosted a hustings for small business owners and the self-employed to question the Conservative Chancellor Sajid Javid, the Shadow Chancellor John McDonnell and the Deputy Leader of the Liberal Democrats Ed Davey.

During the discussion, the three prospective Chancellors discussed adopting many of the recommendations we have put forward in our Back to Business Manifesto, including around reform of business rates, the Employment Allowance and tackling the late payment crisis.

You can watch the hustings back in full.

From start up to scale up, we’re here to help you on your business journey. Learn everything you need to know about starting a business, including business law basics, finance fundamentals and how to secure your first sale.