What the EU Settlement Scheme Means for Northern Ireland's Businesses

Join FSB and experts from the Home Office’s Engagement and Policy teams for guidance on what the Points-based immigration system, EU Settlement Scheme, Frontier Workers, mean for businesses in Northern Ireland.

On the 1 January 2021, free movement ended, and the UK introduced a new points-based immigration system. The new system treats EU and non-EU citizens equally and has transformed the way in which all migrants come to the UK to work and study. Anyone coming to the UK to work or study, excluding Irish citizens, will need to apply for permission in advance.

In this webinar covers: 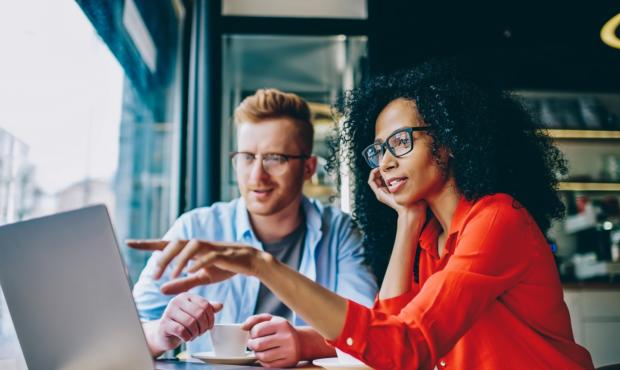 We’ve made it easy to catch up on a selection of our most popular national webinars and events on-demand. Whether it’s digital skills, procurement, or employment matters, our recordings are ready when you are.

The View from the Chair, October 2021